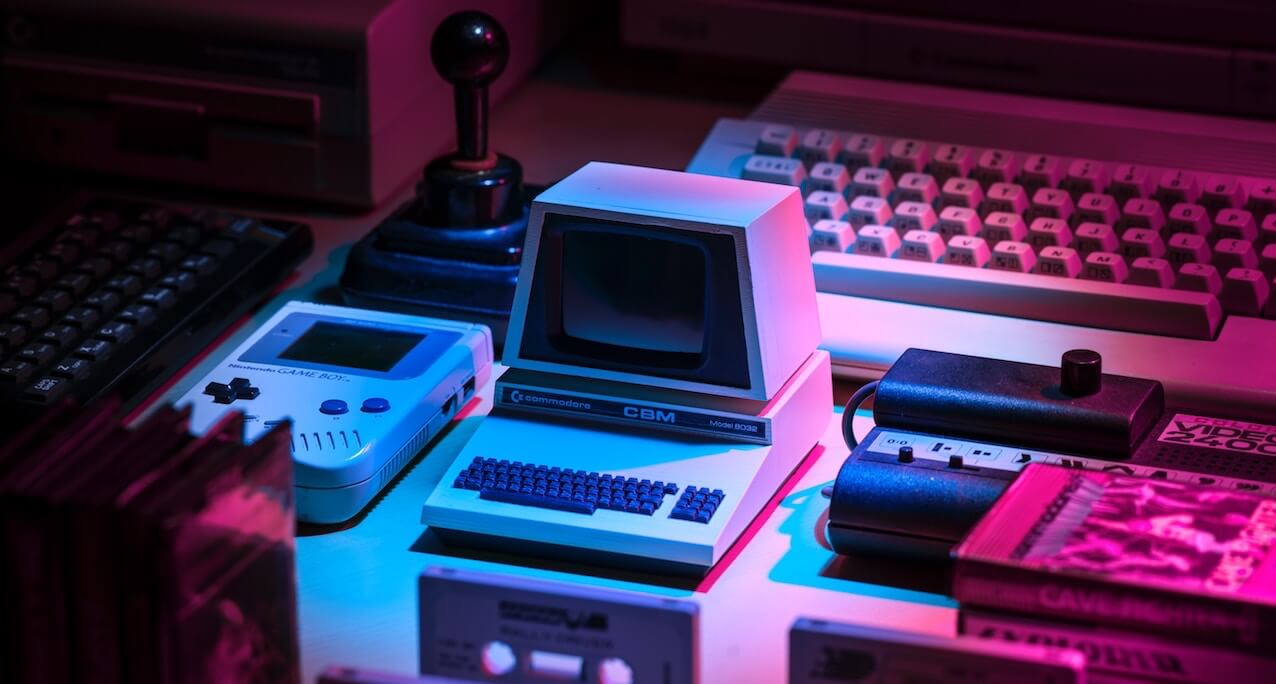 Without an operating system (OS), a computer would be useless: a bit like a business without a manager. But what are they for and how do we use them?

The operating system is a piece of software which co-ordinates all the computer’s functions and its relationships with internal and external hardware (eg the Central Processing Unit, printers, scanners) and software (eg apps).

So, for example, on your desktop computer, laptop or mobile phone, there’s an operating system which does all the following jobs:

The operating system is not to be confused with the CPU (Central Processing Unit), which is a piece of hardware. The CPU sends commands to your computer’s hardware and software. For example, it tells the graphics card what to show you on the screen.

Modern operating systems also give us a user-friendly way of using the various functions of the computer via a Graphical User Interface (GUI). This allows us to communicate with the computer without knowing its language: we can, for example, open programs by double-clicking or touching an icon.

In the old days, the only way to work with a computer was by using your keyboard to type text on the Command Line Interface (CLI). There were no icons or dialogue boxes. Computing professionals (for example coders) still can, and do, access OS operations using the command line, as it is faster and uses less memory. However, most users don’t need this level of functionality.

Why do we need an operating system?

We need an OS to act as a buffer between the CPU and the computer’s software and hardware for two reasons:

Why are there different kinds of OS?

Most consumer devices come with the OS pre-installed. The operating system will depend on the manufacturer. On some devices, you can install a new OS. For example, you can run both Windows and MacOS on a Mac device. However, it could be argued that if you don’t like MacOS and only want to run Windows, you would be better off just buying a Windows device as they’re cheaper.

The most common operating systems today are:

I hope this article has helped demystify the world of operating systems. Here is some further reading.