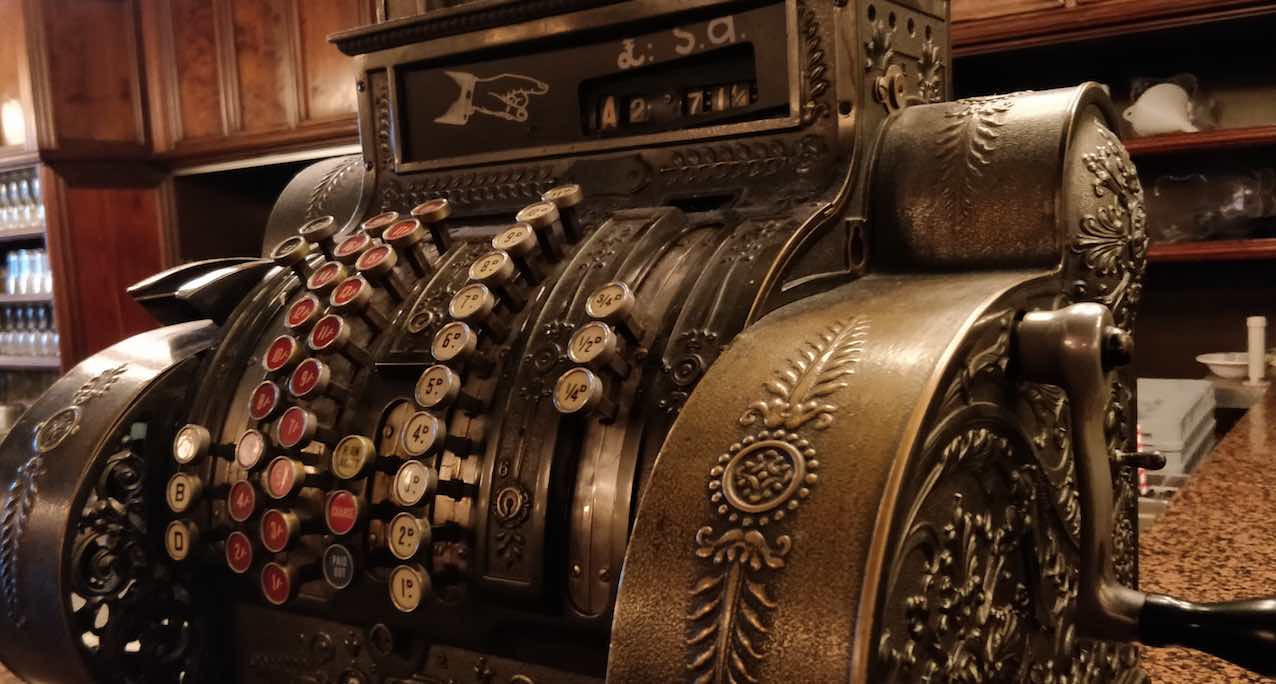 This week’s big news is that the UK has entered recession for the first time since 2009. It’s the worst downturn since quarterly records began. But what even is a recession and how do they happen?

A recession is when the economy of a country is temporarily performing badly. This means that the economy is experiencing negative economic growth, or contracting.

Imagine a balloon. You blow air into it, it expands like a growing economy. You let some air out, it gets smaller like a contracting economy.

In the UK, the decline in performance needs to last for two consecutive quarters (ie six months, in this case January to March (Q1) and April to June (Q2) of 2020) for it to be classed as a recession.

Therefore, with COVID-19 and Brexit forcing the temporary or permanent closure of thousands of businesses, it’s not surprising that we now have a UK recession.

How is “performance” measured?

A country’s economic performance is measured in terms of GDP: Gross Domestic Product, usually per quarter. Therefore, GDP growth = economic growth. There are three ways of calculating this for any given time period:

All these methods should, theoretically, give you the same result.

The Organisation for Economic Co-operation and Development (OECD) defines GDP as “the standard measure of the value added created through the production of goods and services in a country during a certain period”.

If GDP growth = economic growth, we need some way of looking at the change in GDP over time so we can determine whether the economy has grown or contracted.

However, we can’t do this just by doing a straight comparison of the real data. This is because £100 buys you a different amount of goods now than it did in the past. Your purchasing power is affected by inflation (or deflation), so this needs to be taken into account when comparing GDP for different time periods.

Once the GDP at current prices has been calculated and adjusted for inflation/deflation, it can more accurately be compared against previous GDP figures.

To more fairly compare GDP between nations of different sizes, we express a country’s GDP divided by its resident citizens (ie not including those located overseas), to give a GDP per capita (ie per head).

The latest OECD figures show that Luxembourg has the highest GDP per capita in the world, followed by Singapore and Ireland.

We can then adjust these figures to take into account purchasing power. This is because, for example, €100 in Spain will buy you a different amount of the same items from €100 in Italy, even though the two countries use the same currency.

Factors that affect GDP are:

If production drops, the amount of goods and services that can be sold drops accordingly, reducing revenue and tax income. Jobs may have to be cut, thereby increasing unemployment and reducing household spending and tax revenue (VAT (a tax you have to pay when you buy goods and services in the UK) and income tax).

High levels of investment in, for example, equipment means that money is flowing through the economy in the form of sales transactions, employee wages and sales and income tax. It also means the companies who are making the equipment are manufacturing more.

The rate of unemployment

Low unemployment means more households with an income, which leads to more spending. In fact, if you’re using the total expenditure method of calculating GDP, household spending accounts for the majority. More spending means more sales tax flowing to the Government and more revenue for businesses, some of which they will reinvest.

How can we avoid recession?

We can’t, really. Economies naturally go through cycles of prosperity and downturn. Therefore, recession is a fact of life: what goes up must come down.

Various events can trigger damage to the economy, like the current coronavirus crisis or the credit crunch of 2008 which have both led to economic slumps all over the world.

Ironically, worrying about a downturn can invoke one. If people are anxious about losing their jobs, they may spend less and save more. This results in less money flowing to businesses and the Government via tax. If businesses lose income then they will have less money to spend on production, so they may have to cut jobs etc.

Is any segment of the economy recession-proof?

People change their spending habits at all stages of the economic cycle and, for obvious reasons, tighten their belts during a recession.

How well a particular industry does during a recession depends, to some extent, on what caused the recession. For example, when unemployment is high, people may still choose to go on holiday, but instead of travelling overseas they might take a cheaper holiday in the UK. However, the current economic problems have partly been caused by COVID which, for a long period, removed our ability to leave the house except to obtain essential items or for short periods of exercise. This has meant that even the UK holiday destinations have taken a massive hit.

People cut back their spending in various ways. They can stop buying things completely (eg decide not to upgrade electronics) or they can buy fewer things (eg clothes). They can also modify their spending habits. For example, people can’t live without food and there is only so far they can go with cutting their supermarket spending. However, if they are accustomed to eating out and they don’t want to cook all the time, they might stop eating in restaurants and switch to the cheaper option of buying takeaways instead.

This is why fast food outlets often experience an increase in business during a recession. The COVID situation also saw many people buying more takeaways in a bid to help ensure local, independent businesses survived the pandemic.

What does recession mean for you?

A manufacturing downturn can lead to a reduction in demand for labour. More people will be chasing fewer jobs.

Not being able to save

Unemployment will likely result in your having to dip into your savings. The Government will also do everything in its power to get you out of the house and spending money - see the August 2020 “Eat Out To Help Out” scheme and the reopening of many industry sectors amid the global pandemic.

Bargains to be had

Are there any bargains to be had during a recession? Assuming you have access to purchasing power, the answer is possibly.

You may be able to buy cheap stocks (although you need to bear in mind that gains may be negative, tiny or very slow).

You may be able to get hold of cheap credit if the Bank of England reduces interest rates.

Cheaper goods in the shops

The cost of goods may reduce if the Government reduces sales tax in a bid to stimulate spending. The UK Government reduced VAT in July 2020 and December 2008. However, companies do not have to pass this saving onto customers.

Should you be worried?

Any time there is bad news about the economy, it’s always worrying. The current UK recession is the fourth one during my lifetime.

I don’t remember the first one (Q1 1980 - Q1 1981 inclusive). However, I clearly remember the second one, which began in Q3 1990 and, again, lasted five quarters. As a young person, this worried me a lot. I remember us being on a tight budget even before late 1990. I now realise this was probably partly because of sky high interest rates (14.8% at the start of the recession) and super-high inflation (9.5% in 1990; in 1992, the UK Government began setting and working towards an inflation target of 1% to 4%).

The third started in spring 2008 and, again, lasted for five quarters. By then, I was working and saving to buy a house. This downturn was scary for different reasons: several banks and old, established retail chains were going out of business.

As I suggested earlier, the belt-tightening often made necessary by a recession can actually make it worse. It is natural to be worried. Not everyone can pivot into a new career if they lose their job. However, as I also mentioned earlier, economies go through peaks and troughs. Therefore, at some point things will get better. Nothing lasts forever…